On the way to KilometrulBine. The story of a humanitarian road trip for refugees 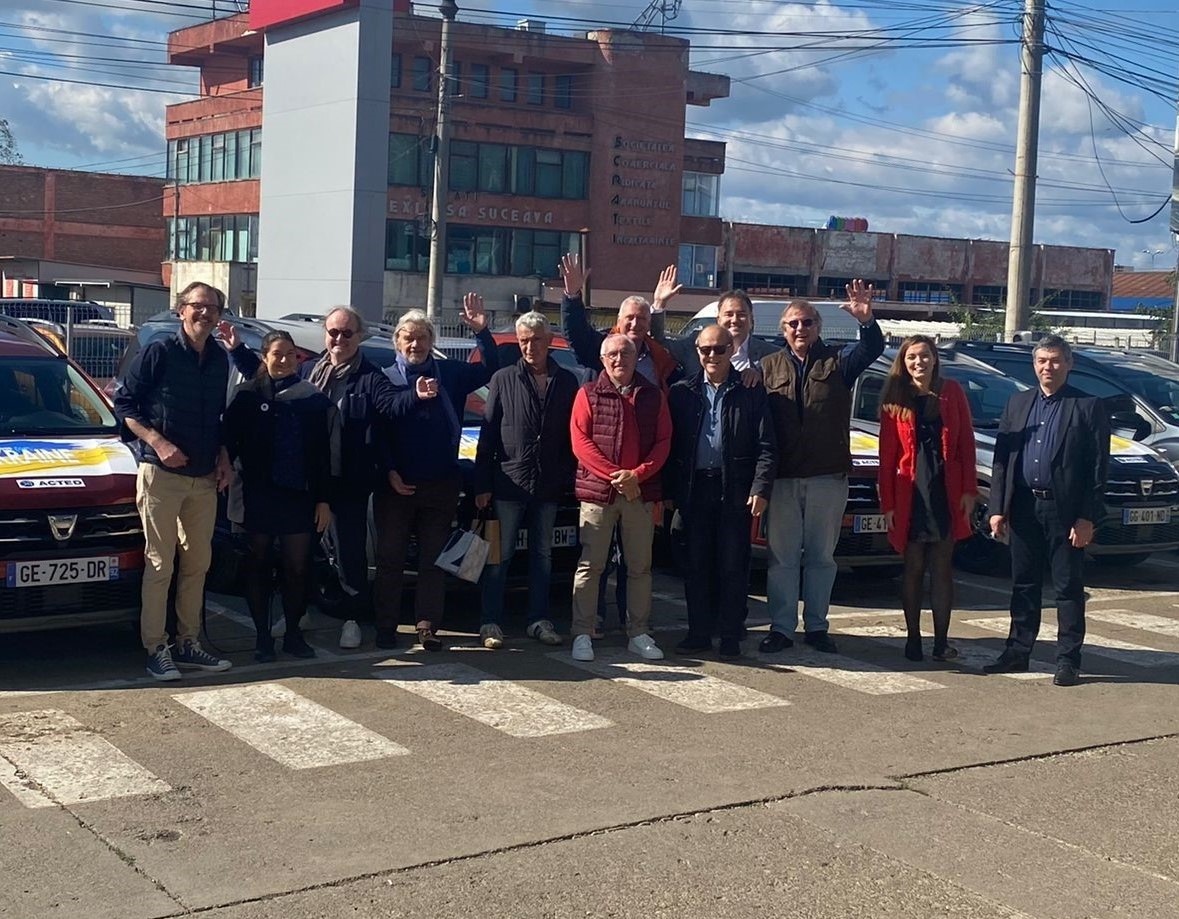 In September 2022, 9 French automotive journalists from AutoPress for Ukraine, traveled with 6 Dacia Joggers from France to Romania, to bring donations for the refugees. 3 tons of products consisting in clothes and baby care items were donated towards Acted Association in Suceava. The journalists’ 4500 km round trip was quite an adventure, full of beautiful encounters from Paris, all the way to Suceava, Romania, and back home.

Let’s find out more about the story behind AutoPress for Ukraine association, a story about involvement, compassion, motivation and empathy.

The AutoPress for Ukraine association was founded in May 2022 by a few journalists from the automotive press, radio, television and social media as well as close friends, lawyers, professors, actors from the associative or humanitarian world in reaction to the war and the invasion of Ukraine a few weeks earlier. The images of death, desolation and chaos 3 hours by plane from Paris could not leave us indifferent to this injustice. Seeing every evening on the news TVs children, women and men, young or old, suffering and dying made me want to act at my humble level and with my modest skills. I have been involved in humanitarian aid for a long time, first in Cambodia in the 90s and since then through the UNV On line program, the United Nations Volunteers online. So I brought together a few journalists from the French automotive press who were ready to commit to carrying out humanitarian action for Ukraine. And our reflection led us to the transport of basic necessities to help Ukrainian refugees in Romania to spend the winter. 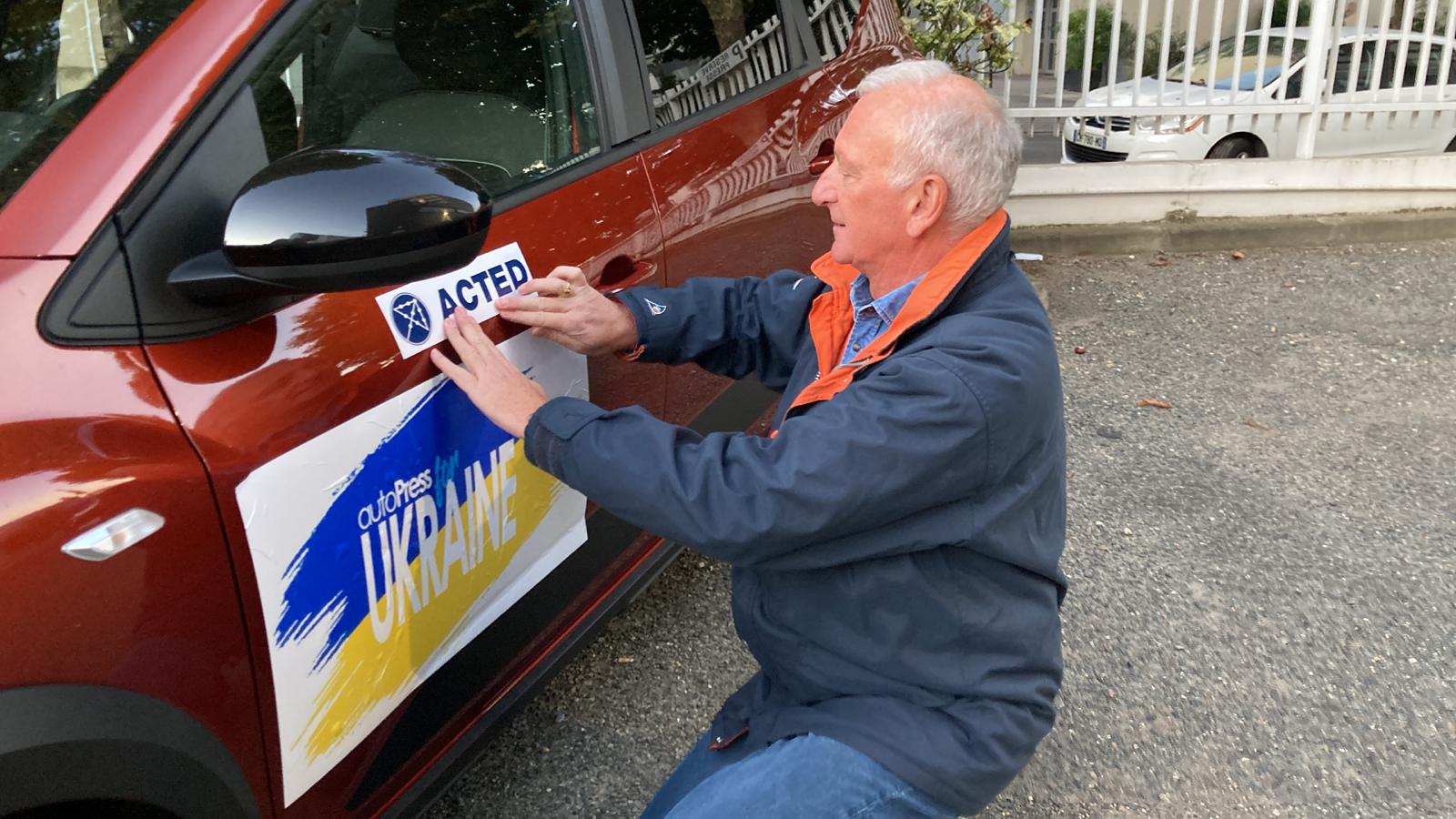 We have so far organized in record time this first Convoy for Ukraine with the French NGO Acted, which has already been established in Ukraine since 2014, but also in Romania and Moldova where it acts locally to help Ukrainian refugees. We also benefited from financial support through a donation from the Renault Foundation, which immediately believed in our project. Finally, and this is essential to the success of this convoy, Dacia France provided us 6 Dacia Joggers which have just been marketed. And Dacia Romania immediately offered to take over the technical follow-up of these cars so that the operation went smoothly. This is the first project of the AutoPress for Ukraine association, but we have already thought about the follow-up to this first operation.

Our funding was, essentially, provided by the Renault Foundation and by donations from members of the association. The vehicles were loaned by Dacia France. Our future project, still in tripartite cooperation between a donor who partially finances the project, an NGO who provides transport assistance and a manufacturer for the loan of vehicles is being considered for validation and implementation in the spring of 2023. I can't tell you more at the moment.

This first convoy was first of all a way testing ourselves and our ability to mobilize ourselves, to concretely implement this project and bring it to fruition. In all modesty. These points were all crossed with the teams mobilized by AutoPress for Ukraine - in addition to Acted France and Romania, Dacia France and Romania, as well as the Renault Foundation. Our volunteering actions in this humanitarian project and our professional practice, journalism, come together in the sense that people could benefit from our "expertise" - the capacity to drive in a convoy in a fast and safe way... and with smile!

More modestly, we have the capacity as journalists to know how to go straight to the point while remaining open to remarks, criticisms and other suggestions. And our desire to always assert intelligence and knowledge against obscurantism and the negation of culture. 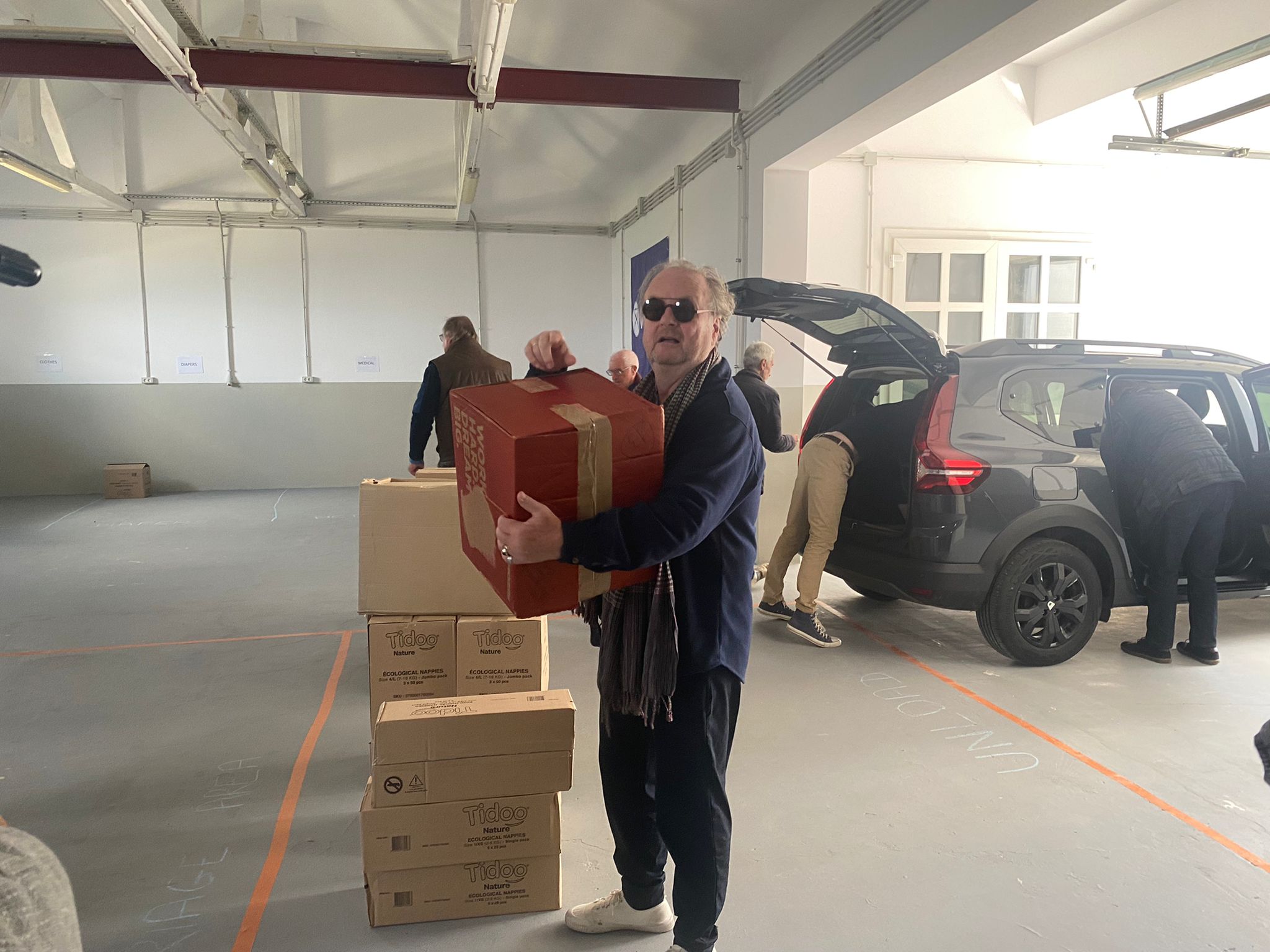 For the future projects which will mobilize the members of the association AutoPress for Ukraine will always concern the help to bring to the Ukrainians, whatever the country where they are as refugees. The next convoy that I mentioned above could, for example, go to Poland, another large country that hosts Ukrainian refugees. But Slovakia and Hungary can also be goals of future Convoys for Ukraine. Nothing is fixed. In the same way, we can fully envisage extending this type of action within AutoPress for Ukraine to other journalists from the European press. But this would require greater coordination and the agility and speed of implementing convoys should not suffer. Perhaps we could consider, for example, bringing in volunteer journalists who could also testify in their own country.